Old recipes made new and gluten-free too.

Here we go around the world again: Europe being the main focus this time.  I have found when we talk of Europe that it can be divided into 4 regions.

The first region is Scandinavian, which includes Iceland, Norway, Sweden, Finland, and Denmark. The second is the British Isles, Which include The United Kingdom and Ireland.

The next region is Western Europe which includes France, Belgium, The Netherlands, Luxembourg, and Monaco.

I have decided to create dishes from Finland, England, France, and Portugal as the focus of the recipes in this edition of around the world again: Europe.

Finland is known for its clean whole foods, an inventive new taste, and ingredients from nature, such as berries mushrooms, wild reindeer, and bears.

Their Nordic past and the fact that they have so many lakes and bays and coves is why they usually eat fish in most of their meals during the spring and summer they usually have dishes of fish and potatoes with milk in them.

Rye bread is a staple food that is eaten with everything. I think I am going to have to find a gluten-free version of rye bread soon. I have however found a way to make the Finnish Stew that is just wonderful.

I find the history of the Yorkshire pudding fascinating. It was started in the 17th century when a lady was trying to differentiate between the Yorkshire and other puddings from different areas.

This “pudding” was made when meat was not readily available  because it was so expensive most families got it on rare occasion and they used every bit of it, including the drippings in the “pudding”

Some people also say it was because people use to cook their meat on the top rack of the oven and their bread underneath to catch the drippings.

Whichever way it happened Yorkshire pudding is delicious and I have found how to make a gluten-free version. I hope you enjoy it

This French Chicken casserole also is known a La Normande Chicken and is a classic of French cuisine. This dish comes from Northern France where they are famous for their butter and cheese but mostly their apples.

Usually when there is a dish that has cream and apples in it that dish is from Normandy, France. In this dish, the apples are used three different ways, fresh, cider, and brandy. (I use apple juice and apple cider vinegar instead of brandy).

Serve with potatoes au gratin for a delicious meal that will make you feel like you are in France no matter where you are in the world.

Caldo Verde or green soup is a traditional Portuguese meal. It is known a the National dish and everyone has their style to make it. You can find it anywhere in Portugal.

Like the country itself, it is earthy honest, and simple. Hailing from the Milio region it was traditionally made with just water and potatoes and onions and simmered till done then the Kale was added.

However, the layering of flavors that the herbs veggies and stock and the chourico give this dish is amazing. The trick to getting the most flavor from your kale is cutting it super fine.

It should look similar to dill when you have it right. That will also give it the traditional look. Don’t forget to put the olive oil on top with crispy chourico.

From Portugal, I decided on this wonderful soup. It has vegetables, Portuguese chorizo, kale, herbs, and is in a creamy soup base. It is wonderful for a cool night or when you want to eat on the lighter side. It is a portion of wonderful comfort food. As with all my food, it is gluten-free.

I use Almond or Coconut milk in all my recipes you may use regular heavy cream if your diet permits.

For lower sodium either cut salt out or reduce salt

Travel around the World again Europe from your own Kitchen

The thing I would like for you to be able to do is to have a better understanding of what the European area is and what they have to offer when it comes to food.

Europe is a very diverse place with loads of flavorful foods. It was very enjoyable to make these different foods from different parts of Europe.

I hope this makes you interested in whipping up these and more of your European foods. See you at the next world food post!

What are some of your favorite European foods?  I love to hear from you just leave a comment below.

For wisdom is better than rubies, and all the things that may be desired are not to be compared to it. ~ Proverbs 8:11 KJV

There are affiliate links on this page. This means if you click on the link and purchase something I may get a commission at no extra cost to you. However, I do not recommend products unless I  have used them. See the full Affiliate Disclosure here 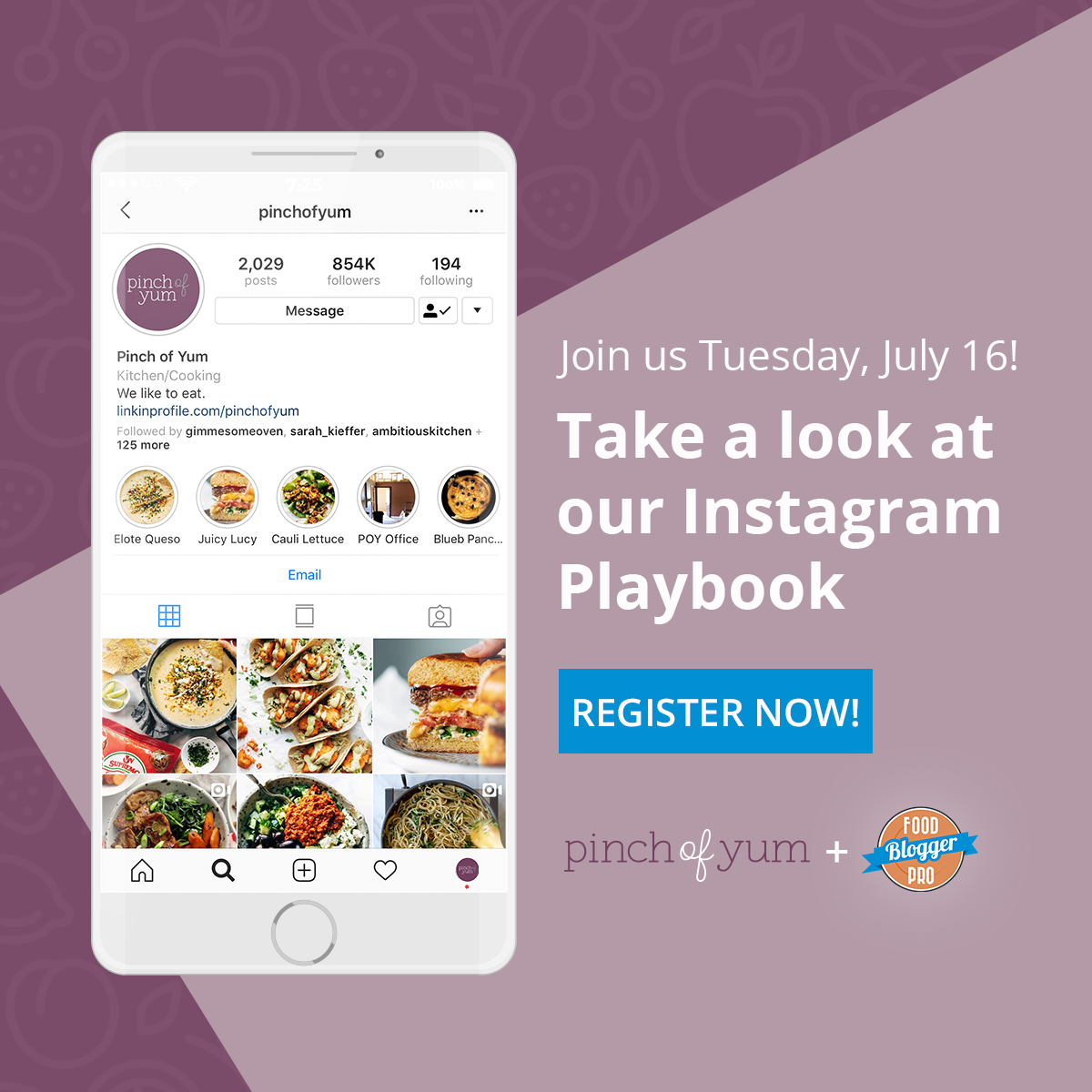